Get your tickets now to enjoy a once-in-a-lifetime experience as legendary frontman, Steven Tyler, performs in front of special guests, celebrities and VIPs at Celebrity Fight Nighton Saturday, March 10, 2018. 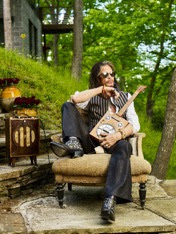 The 24th Annual Celebrity Fight Night will be hosted by Grammy Award-winning leading lady of country music Reba McEntire for her 13th year at the JW Marriott Phoenix Desert Ridge Resort & Spa starting at 5:30 p.m. to support the Alzheimer’s and Memory Disorders Program at Barrow Neurological Institute, as well as other charities.

The doctors at Barrow’s Alzheimer’s Program and Muhammad Ali Parkinson Center are housed in the same area where the doctors work collaboratively for both diseases.  Unfortunately 1 out of 20 people at the age of 65 will have Alzheimer’s; and sadly 1 out of 3 when they reach the age of 85. 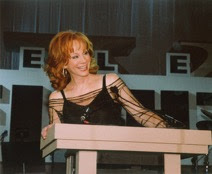 The Barrow program is actively involved in researching and testing promising new treatments; and is committed to providing continuing care and counseling to Alzheimer’s patients and caregivers.

In addition, there will be a special presentation of the Muhammad Ali Celebrity Fight Night Award by Lonnie Ali.

“We are ecstatic to have such an influential artist like Steven Tyler performing at Celebrity Fight Night next year,” 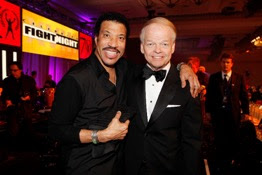 said Jimmy Walker, Founder of Celebrity Fight Night. “It is celebrities and friends like him who allow us to help so many local charities with the valued support of our donors.”

This post is shared as a courtesy! We at Wander love to share events and opportunities that give back to communities. If you are interested in partnering with Wander With Wonder for coverage of an upcoming charity event or opportunity please contact us.

Today is #NationalCameraDay so in honor of that, I

It was such a lovely #roadtrip we made from Dallas

It was a spectacular #sunset at @dovesrestcabins t

Exploring a morning hike at @palodurocanyonsp in T

So excited to set out for a responsible #roadtrip