“Formal opening of Hotel San Marcos will be Saturday, and whole world is invited.” The headline for a November 1913 issue of the Chandler Arizonan announced the opening of one of the premier luxury hotels in the West for that era. When it opened its doors, US Vice President Thomas Marshall came in from DC, and the event was attended by 500 people, including Arizona Governor George W.P. Hunt and Representative Carl Hayden. The luxury property, which had cost $61,000 to build (about $1.5 million in today's dollars) and $50,000 (about $1.2 million today) to decorate and furnish, was the first electrified building in Chandler with more than 1,500 incandescent light bulbs.

Click here to open the PDF and read the complete article that appeared in the November 2013 issue of Go Gilbert magazine. 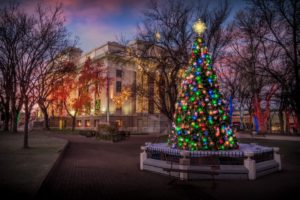 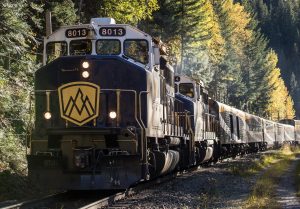 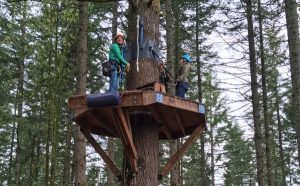